I had the opportunity to be interviewed by Gina Rubel for her new podcast On Record. My topic: How to Differentiate Yourself and Your Law Firm.

The program was recorded at the end of March 2020 when we were deep in the COVID-19 pandemic, so we could not not discuss how firms and…

I agree, I’m seeing a lot of undifferentiated, repetitive, lacking in value, general content. Basically, there’s a lot of crap out there.

Problem is, you need some of that information, and no single law firm is going to give you all that you need for the simple truth that one size fits one, and marketing is about the one to many.

I need your help here. You are going to have to decide which law firms (might not be yours) are providing relevant content and figure out what is the most meaningful way for that content to be delivered to you.

Separate the wheat from the chaff

As a legal marketing professional, I’m going to give you a few tips to manage the information coming your way so you can find what you need and ignore or unsubscribe from the rest:…
END_OF_DOCUMENT_TOKEN_TO_BE_REPLACED

I often post articles on LinkedIn with a lead in: “If you only have time to read one thing today, this is it.” I started to post this article, “How knitters got knotted in a purity spiral: A process of moral outbidding is corroding small communities from within” this morning, but realize I have more to say on this topic.

The article was posted by one of my most trusted friends, and former bridesmaids, on her private Facebook feed, along with her concerns and fears. She has her own company, which is growing and exposing her to bigger and bigger communities. Sharing, liking the wrong thing could, in an instant, destroy her and all she has worked for in her life, not to mention the people who have invested their money in her company and her employees.

This post is about the current “purity spiral” that has taken hold not just in the U.S., but around the world.

So take a deep breath and come along with me. You’re going to have to connect the dots between a knitting community and the legal industry. But look around you, we’re seeing this purity test phenomenon, along with the inability to dissent, all around us.…

END_OF_DOCUMENT_TOKEN_TO_BE_REPLACED

WARNING to my Saints friends: This post will include references to the Los Angeles Rams. Please feel free to substitute Philadelphia Eagles, Dallas Cowboys, or the team of your choice when I reference the team.

My husband, the Sports Dude, is a Rams “super fan.” I didn’t dub him that, our local news channel did in a story that ran earlier this week. Being a sports fan led him to becoming a sports reporter. Eric a fan of the the Dodgers, Lakers, Kings, and Clippers, but the Rams, they have his heart.

How does a kid born in Paris, who emigrated here with his parents and brother speaking no English, become an American sports fanatic?

Simply put, it was the team: from the owner to the coaches to the players. They taught him the game, and he learned how to love it and them in return.

The clothes made the fan

My father-in-law, Henri Geller, was a men’s clothing designer back in the day, and he designed clothes for the Rams’ owner Carroll Rosenbloom and many of the coaches and players. My husband tells vivid stories of the players and Mr. Rosenbloom in his father’s design studio. They gave my husband his first tickets to an NFL game, which he still has in his memorabilia collection, and a fan was born, so to speak.

The Rams don’t know it, but they just created a Super Fan in Josh Garcia, the son of the team’s custodian. Watch for great things to happen for that boy.

The holidays are officially upon us and the stress of gifting as well. Black Friday, Cyber Monday be damned.

But we’ve all been there. We go out of our way to purchase the “perfect gift,” only to see the recipient nod a little “thanks” in our direction. Or we give a little something, only to see the person’s face light up and joy fills the room.

So before you start sending out gift baskets galore, take a moment to read this post.

Gratitude is a science, and we can measure it 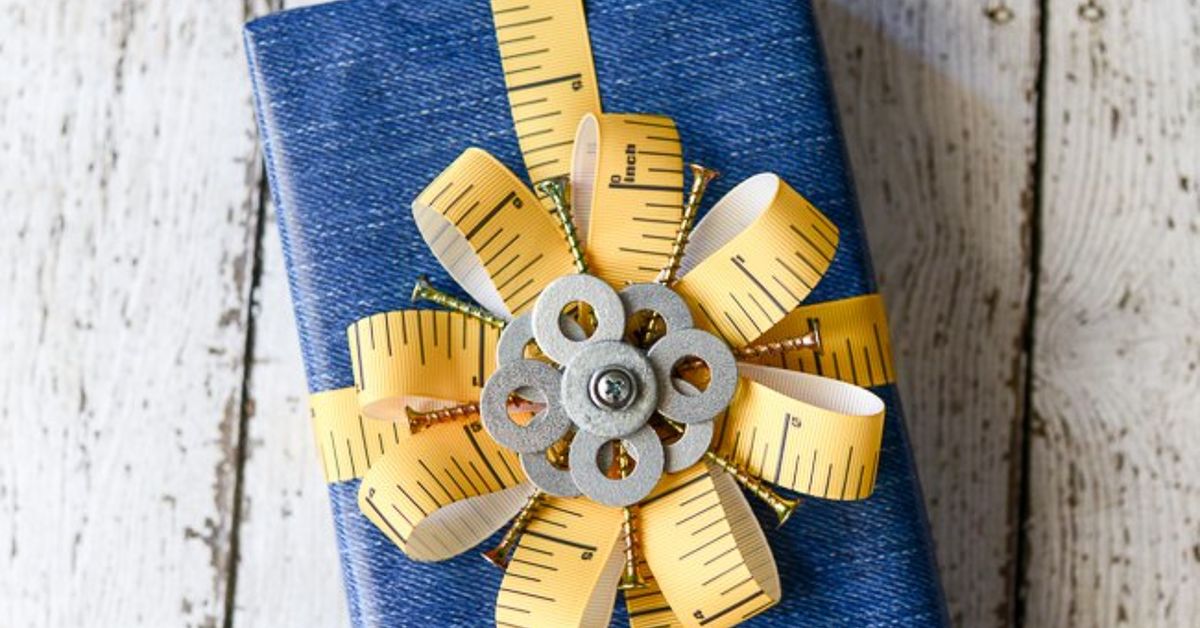 When it comes to gifting, it turns out there is a science behind it.

Gratitude–which is what gifting is about–actually relieves stress, and can be measured.

Well, apparently Glenn R. Fox, a USC professor who spoke at our firm recently. While Dr. Fox’s talk was on gratitude as a whole, it turns out that they measure gratitude through gift giving. Which, ironically, was perfect timing as my department was getting ready to embark on the our annual “Holiday Gifts” program.
…
END_OF_DOCUMENT_TOKEN_TO_BE_REPLACED

“Be curious, not critical,” was the advice of Peter Guber at the Los Angeles Sports and Entertainment Commission’s recent board room program on eSports. The impressive panel of industry leaders were speaking to an audience filled with impressive Los Angeles business leaders about the rise of eSports (and a brief education on what eSports is), along with how it will impact the various businesses represented. Be Curious, Not Critical.

This was Guber’s first piece of advice that I found particularly relevant for lawyers when approaching something new, like eSports, or business development, or the idea of blogging/social media, or insert the last thing your marketing professional suggested.
END_OF_DOCUMENT_TOKEN_TO_BE_REPLACED

In my morning meditation, this line popped up:

“… in our group discussions we should never settle for the “good,” but always strive to attain the “best.”

How perfectly that sums up my LMA conference experience this week in both the sessions, and especially in the hallways, as well as in my Legal Marketers Extraordinaire (LME) Facebook Group. Yes, I’ve been in San Diego since Saturday for the “pre-prom” get togethers. In LMA I have met some of my dearest friends, mentors, colleagues, bosses, inspirations. LMA has allowed me to grow and develop my craft, while maintaining my sanity. I know the Twitter hashtag (@LMA15) has been blowing up for days, the pictures in the LME Facebook groups are flowing, but the conference actually just kicked off with a great timeline video (Happy 30th Conference Anniversary, LMA). Dan Pink is our keynote. Were going to learn a 1-3-5 … so let us begin:…
END_OF_DOCUMENT_TOKEN_TO_BE_REPLACED

First off, I have been a wee bit busy these past two weeks. I said goodbye to Barger & Wolen and hello to Greenberg Glusker. My Girl Scout troop has sold more than 6,000 boxes of cookies, and we have five (yes, FIVE) booths this weekend. I attended the all-attorney retreat, which was awesome,…

Mark this day down on your calendars, kids. We will one day look back on November 18, 2014, as the first day in the long anticipated end to the dreaded billable hour.

Law firms have been calling for the end of the billable hour for decades. And since the 2008 recession, they have increasingly offered cost-conscious clients alternative fee arrangements.

Now Jackson Lewis says it wants to take the next step in the evolutionary process of alternative fee arrangements by eliminating the billable hour as an evaluative tool for its 293 associates. As of Jan. 1, associates at the labor and employment firm will be assessed on efficiency, client service, responsiveness, team-orientation and pro-bono commitment in an effort to align the way Jackson Lewis “deliver[s] legal services with clients’ needs,” according to firm chair Vincent Cino. (The firm’s compensation model for partners is based on revenue rather than hours.)

“The billable hour is directly opposed to the best interest of the client and to the provider of service because by its very nature it adds an artificial barrier to the accomplishment of the only real objective, which is a quality legal product for a set and expected price,” Cino says.

Whether you agree or not that the “billable hour is directly opposed to the best interest of the client” you have had to wonder, at some point in your career, “Well, how did we get here?”…