I know. It’s been a while since I have blogged. For those not paying close attention, I not only changed firms, but I have changed states. The Sports Dude and I have gone from LA to NOLA. We have traded earthquakes for tropical depressions.

But that’s not the only reason I’ve been radio silent. I had a situation happen where my trust was breached, and I was hurt. Nothing “bad” happened, but I was left feeling vulnerable and retreated, and that kicked in some writers block that I haven’t experienced since college.

I tried writing, and it stalled. I just couldn’t go “there” and be free in my thoughts, and open to what it was I wanted to convey. If I can’t be authentic, I just can’t write. For me, writing is cathartic, free-flowing, and insightful. It is as much for me–allowing me to clarify my thoughts and positions–as it is for the reader.

And then I stumbled upon Brené Brown. Or, better yet, every other post in my Facebook feed seemed to be about her.

Apparently she’s been around for a while, but I had never seen the TED Talk, the Oprah Postcasts (parts 1 and 2), or read her books. But she quickly had me with “daring greatly,” and so here I am. Writing.

All of which got me to wonder:

Can a Quote Change Your Life?

In her Netflix special and in her book, Daring Greatly, Brené (I feel like we’re on a first name basis) talks of the before and after in her life upon discovering this quote from Theodore Roosevelt:

It is not the critic who counts; not the man who points out how the strong man stumbles, or where the doer of deeds could have done them better. The credit belongs to the man who is actually in the arena, whose face is marred by dust and sweat and blood; who strives valiantly; who errs, who comes short again and again, because there is no effort without error and shortcoming; but who does actually strive to do the deeds; who knows great enthusiasms, the great devotions; who spends himself in a worthy cause; who at the best knows in the end the triumph of high achievement, and who at the worst, if he fails, at least fails while daring greatly, so that his place shall never be with those cold and timid souls who neither know victory nor defeat.

Listening to Brené, reading her books, watching her talks, I’m finding the need to tap into my vulnerability again. I need to brush off my hurt, kiss my boo-boos, pick up the pieces of my authentic self, and move on stronger than ever.

My before and after quotes

Which brings me to two quotes that have changed me, providing me my before and after:

I don’t know if this quote originated in the book, or if John Lennon said it first, or if it truly just belongs to anonymous. What I do know is that when I was watching The Best Exotic Marigold Hotel, and this line was spoken, it took my breath away. I even rewound the movie a couple times to really absorb it.

I got it. Intuitively. Instinctively. This quote  touched me and I felt something shift inside me in that moment.

To this day, when I am having one of those “between” moments in my life–when things aren’t working the way I want them to work; if I am uncomfortable, or out of sorts–rather than doubling down on my misery, leading to depression, I remind myself that “if it’s not alright, it’s not the end,” and I just keep trudging along until it is alright. And it always is, at some point. 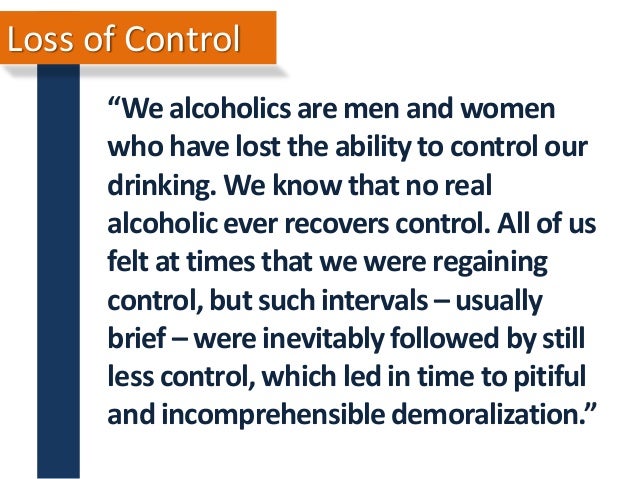 I was 23 and my life was a wreck. It had been a wreck for quite some time, but my structure of college was now gone, having just earned my degree, and I was spending too much time with Luke, Laura, and a bottle.

When I first heard the phrase “pitiful and incomprehensible demoralization” my heart dropped because I knew deep to my core what that meant. No one had to explain it to me or provide me examples. No one had to convince me that it applied to me too. I knew that these people knew what was wrong with me, and I became willing to believe that they had a solution that was right, for me.

When the times come, as they always do, and things in my life are not quite right, when my center is off-center, when my head is at its loudest, this quote is always louder. And so I have not had a drink or other mind-altering chemical since August 3, 1988.

You don’t have to share your quote with me (although I welcome you to do so in the comments), or print it out and pin it to your bulletin board, but you should know it, intuitively, instinctively, authentically.